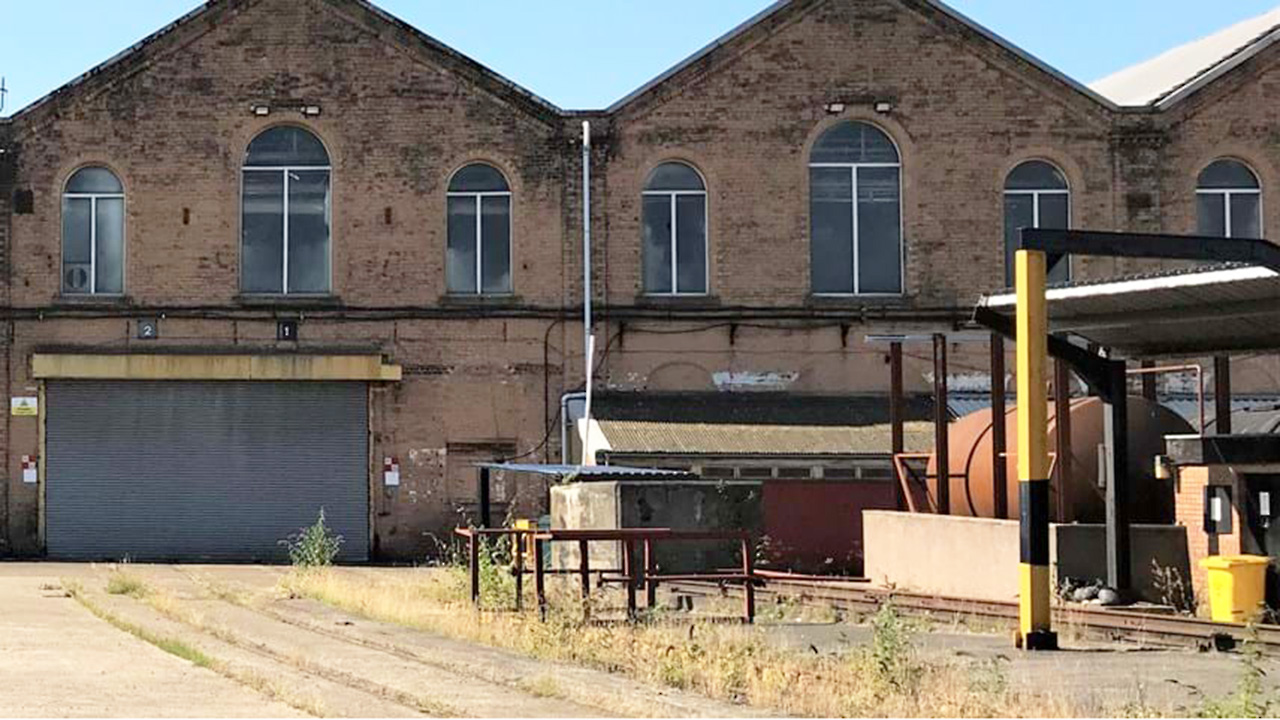 St Rollox Locomotive Works could soon be recognised with listed status, as Historic Environment Scotland (HES) announced it is seeking views from the public on proposals to list the former railway works site in Springburn at Category B due to its special historic and architectural interest.

Built in 1854-56, and enlarged in 1884-86, St Rollox Works was the largest and longest operational locomotive manufacture and repair works in Scotland. It played a significant role in the expansion of the railway on the landscape of Scotland and was a major employer in Glasgow. The works closed in 2019.

Today the building retains many features which demonstrate its previous function, including its interconnected workshop design of high-quality ironwork and an intact over-head travelling crane system.

Dara Parsons, Head of Designations at HES, said: “The former St Rollox Works is a significant piece of Scotland’s industrial and transport heritage, contributing to our understanding of Scotland’s railway history and in particular, Springburn’s role as a major centre for rail manufacture and repair in the 19th and 20th centuries. After assessing the site for listing, we are proposing to add it to Scotland’s list of buildings of special architectural and historic interest.

“Listing is a way of recognising and celebrating what makes our built heritage special and ensuring this is taken into account in future decisions. We’re keen that people have an opportunity to have their say as part of this process, so we encourage anyone with an interest in the building to take part in our consultation.”

The consultation will run until Monday 28th March.

HES lists buildings of special architectural or historic interest that help to create Scotland’s distinctive character, and through which we can discover more about the stories of our past. All designation applications are researched and assessed by a dedicated team.

The Year of Stories (#YS2022 #TalesOfScotland), led by VisitScotland, will be showcased throughout 2022 and will spotlight, celebrate and promote the wealth of stories inspired by, written, or created in Scotland. From icons of literature to local tales, Scotland’s Year of Stories encourages locals and visitors to experience a diversity of voices, take part in events and explore the places, people and cultures connected to all forms of our stories, past and present.