UK Parliament’s Restoration & Renewal Sponsor Body to be wound up 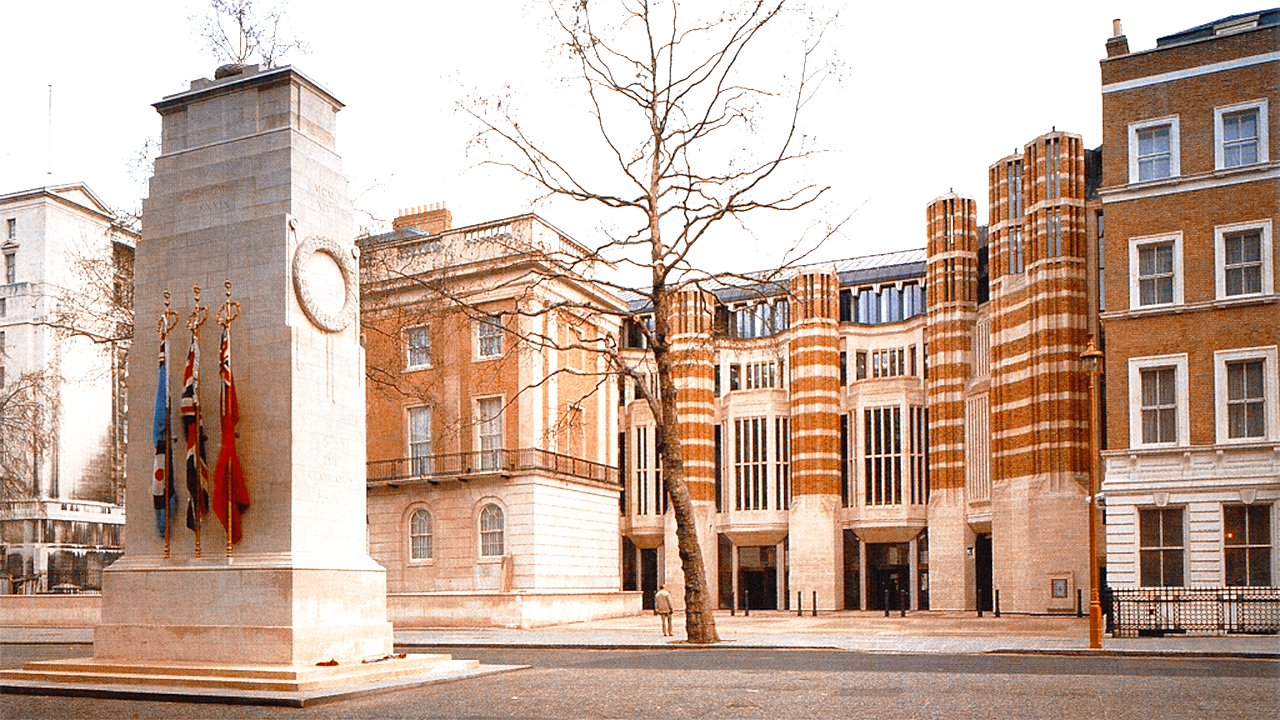 SAVE Britain’s Heritage welcomes news that Parliament’s Restoration & Renewal Sponsor Body is to be stood down and replaced by new body working directly for the House of Commons Commission and House of Lords Commission.

SAVE says it is ‘a splendid outcome’ for their four year campaign to save grade II* Richmond House from demolition and rebuilding, on the basis that there are quicker, cheaper and better means of managing the urgent works of repair and renewing of outdated cabling and services to the Palace of Westminster.

The change of direction came when MPs were informed that the costs of the Restoration & Renewal programme had once again increased exponentially from the original £4 billion estimate to £14billion, and would take up to 17 years to complete. The changes were confirmed at a House of Commons Commission Meeting on 1st February 2022.

Marcus Binney, executive president of SAVE Britain’s Heritage, says: “The recent completion of full roof repairs to the whole of the Palace of Westminster at a cost of £80 million, though barely noticed, show there are much cheaper and quicker ways of carrying out renovation. Cost of ever more ambitious plans under Restoration & Renewal have spun out of control, creating delays to other urgent work.”

SAVE further welcomed the news that plans and proposals under discussion by the Sponsor Board will now be made public.

SAVE Britain’s Heritageis a strong, independent voice in conservation that fights for threatened historic buildings and sustainable reuses. We stand apart from other organisations by bringing together architects, engineers, planners and investors to offer viable alternative proposals. Where necessary, and with expert advice, we take legal action to prevent major and needless losses.