New challenges and opportunities for architecture in the post-pandemic world 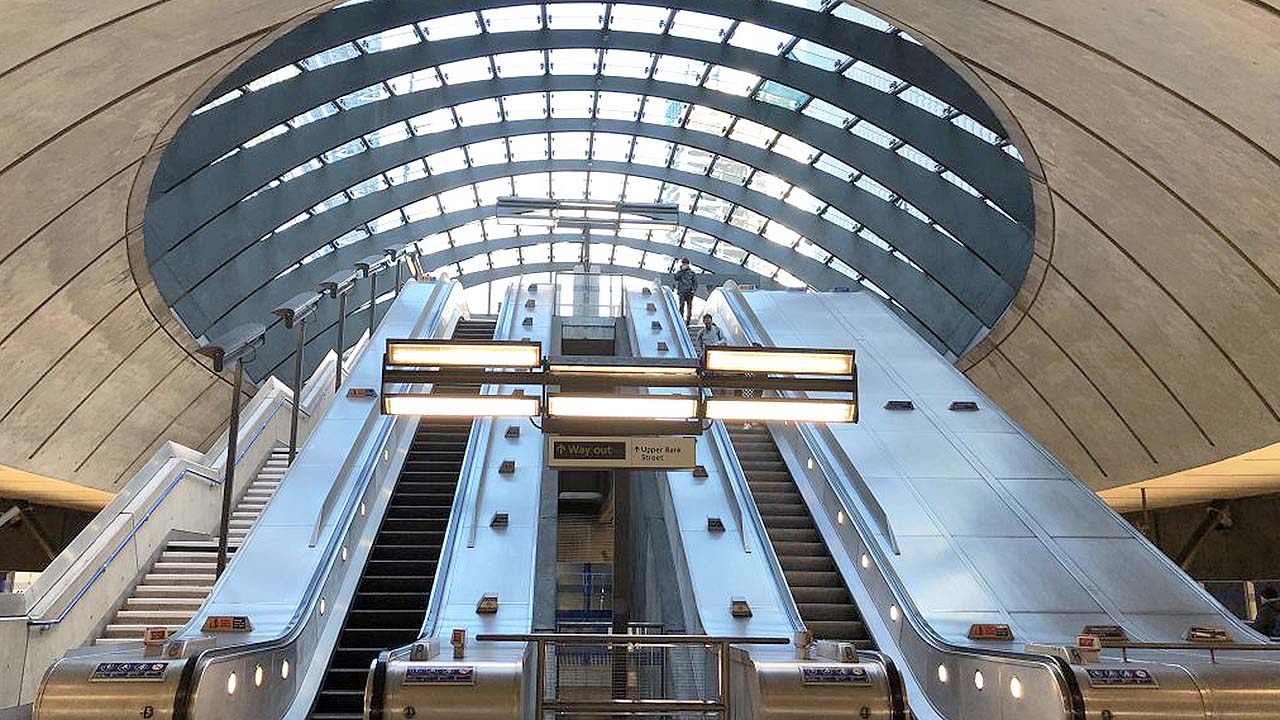 As we start out on the 2022 journey, many architects and planners will be reflecting on the great changes of the past two years, and how a post-pandemic world might look in terms of the built environment. Given that it’s becoming increasingly unlikely that we’ll ever return fully to the old social order, how should we be responding to the new challenges ahead?

As well as the pandemic, Brexit and climate change are also impacting on the way we need to do buildings, especially in the public space. The new scenario requires not only radical thinking and methodologies, but the ability to be adaptable, renewable and hybrid whilst retaining our vocation for creating innovation.

Taking the pandemic first, the initial requirement to ‘work from home if you are able’ really only applied to a distinct demographic. Middle management and workers in intangible technologies, most of whom were already working in mobile or hybrid environments, made the change rapidly and easily. Front line staff and hard industry operatives were less fortunate, and still had to make the dangerous daily commute.

Homeworking put increased pressure on broadband and fibre services, especially where workers were domicile in rural areas, and the drop off in commuter numbers and revenues started to raise questions about our transport infrastructure (right at the time that the HS2 flagship project was already under severe scrutiny). Expensive designer office blocks standing empty and deserted urban piazzas also set nerves on edge.

Alongside this Brexit and climate change sort of went together, as the UK’s changing relationship with Europe and the wider world impacted on trade and supplies, just as climate changes were disrupting production and global distribution. With a large block of the population moved to permanent homeworking, and the remainder in various shades of lockdown – trips to supermarkets, the high street and out of town complexes faded and online shopping and home deliveries became the new normal.

As a consequence, long-established industry practices were disrupted, and everyone had to seek out alternative strategies for production, distribution and the marketing of goods that are demanding entirely different approaches to buildings and physical infrastructures. This applied as much to exports as it did to imports, as global markets convulsed and the distribution of resources across the planet was redefined.

The impact of Covid pandemic on our HNS and other healthcare and welfare services – which were already fatally under-resourced – put huge pressures not only on staff but on the buildings and spaces they had to work in. We had to learn the new language of ‘pop up vaccination centre’, ‘track and trace facility’ and ‘Nightingale hospital’, and existing hospitals, surgeries and dispensaries had to be reconfigured and repurposed. In my own locality our leisure centre indoor skate park and running track was ripped apart to become a fully equipped Nightingale Hospital, and has now been reconfigured again to become a mass vaccination hub.

At a more individual and personal level, behaviours had to change on the domestic front as well. Children had a traumatically different experience of the school space, and often also had to revert to home and digital learning. The reliance on older relatives and extended families to provide childcare and support evaporated, so daily routines and travel patterns changed, and the complete closure of most public spaces such as libraries, places of worship and leisure facilities left these buildings idle and open to question. Many of us were also forced to re-evaluate our homes and dwelling spaces, which had now become the populated centre of pretty much all our work and leisure activities.

Escaping abroad, or even elsewhere in the UK, was restricted which put severe pressures on local hospitality and tourist services as people poured into the countryside. But this has led us to look anew at our home landscapes and how we might interact with them going forward.

Had the Covid pandemic been a brief catastrophe all might eventually have returned to the way it had been previously. But pandemics just don’t work like that. If you look back to the great Spanish Flu pandemic of 1918, it struck again with renewed lethalness in 1920, crashing down recovery efforts and forcing governments to think more creatively and fundamentally about the way they were planning to rebuild society and its physical spaces. Just take a look at Franklin D. Roosevelt’s New Deal programme enacted in America between 1933 and 1939 that gave us some of the finest US public buildings and structures, and a completely new way of approaching private house building.

From the current rhetoric it has been obvious that our present-day legislators have been hanging their hopes on brief interruptions to established normality, and a rapid return to the status quo. But two years on, and now in the midst of subsequent waves of disruption, patterns of human behaviour have been changed fundamentally and probably permanently, as people start to seriously reassess their work/home balance and their longer lifestye objectives.

If the daily commute into urban centres is diminishing then urban life itself will change, as we’ll no longer require those soaring office towers, coffee shops on every corner and a dense cobweb of frequent trams, trains buses and daytime parking spaces. There’s a hope that environmentally cleaner transport will become more prominent, and that in our cities cycle lanes will replace congestion charges and local taxations.

For those still needing powered transport we do seem to be moving towards electrification, and the government has even pledged that all UK vehicles will be zero emission by 2050. This is a bold objective but, with battery power delivering limited mileage, architects will need to think carefully and radically about where and how we are going to provide on-demand charging points for some 40 million randomly roaming vehicles, especially in more rural areas.

With homes increasingly becoming the workplace too, and new demands being put on the services coming into them, serious thought will have to be given to how we design new houses and the landscape into which they are set. We’ll have to forget old ideas about densely packed rabbit hutches devoid of neighbourhood services set in commuter convenient locations. The post-pandemic house purchaser is going to be a very different consumer, and that will change almost everything we’ve been taking for granted about house building.

Personally I’d like to see a return to something drawn from the best elements of the Garden City movement, where quality of residential and leisure time was the focus of life and the built neighbourhood, rather than the home being just a stopover container between work shifts. If you’re looking for a primer on this, head for Ebenezer Howard’s 1902 book Garden Cities of To-morrow.

As well reshaping our thinking on the nature and design of neighbourhoods, we’ll also need to re-evaluate our industrial and commercial landscape and its buildings, as it’s likely we’re going to see a revival of reliance on UK manufacturing and small-scale hub distribution. I’m even hopeful this could reverse the worst butchery of the Beeching axe, which saw countless vital railway lines closed and communities cut off. It’s ironic, but delightful, that many of those overgrown transport arteries with their quaint stations and little goods yards are actually being revived and reopened as suburban and rural communities make new demands on their surroundings.

More than 100 Beeching closures have since been re-opened, and we’re even building new rural and suburban lines and stations. And this is no rose-tinted nostalgia for an imagined England – these rediscovered railways are creating dynamic new interactions between home and city life, and are informing the buildings, cities and housing developments that their users experience and will expect going into the future.

For me, that’s the profound change – and great opportunity – that presents itself to the architects of tomorrow’s post-pandemic built environment. It’s the shift from buildings and spaces that primarily serve and drive the economy to buildings that primarily inspire the human person (which in turn creates an equal level of prosperity). In simple terms, putting the human person at the centre of the design and build process. If we can put that into every brick and lintel, it could signal a new age of lasting architectural achievement which we can all be proud of.

Across 2022 and beyond Agora Journal will be leading and reflecting these arguments and developments, as well as exploring new ideas and innovations in the sector. We do hope you will join us on the journey.

Joseph Kelly is the Editor of Agora Journal

Pictured: a virtually deserted Canary Wharf underground station in central London’s commuter heartland. Opened on 17th September 199, more than 40 million people were passing through the station every year before the pandemic hit.

I VALUE YOUR OPINION – please do email me your thoughts and responses, and if you’d like to contribute a blog post to Agora Journal please just email me. Click below ….