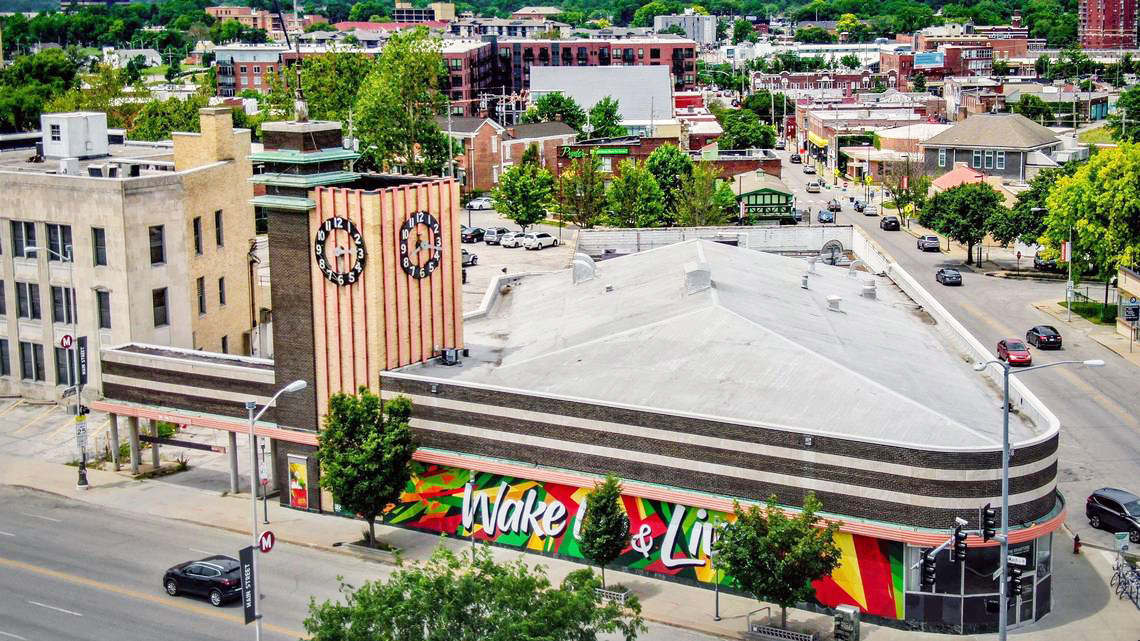 A $37 million plan by developer Lux Living to build 192 apartments and refashion the historic Katz building to provide amenities for future residents ran into trouble when the Kansas City Council rejected a measure for tax breaks to support the project.

A majority of council members Thursday approved Shields’ request; only Brandon Ellington and Dan Fowler voted against the motion for reconsideration. That means the debate over what level of tax breaks Lux Living needs to build its apartment project will resume anew when council committees meet again.

In brief remarks at the end of the council meeting, Shields said a deal was in the works with her 4th District council colleague, Eric Bunch.
“My in-district colleague and I have reached an agreement on this to go back to committee so it can have further discussion,” Shields said.Bunch had supported the concept of building apartments in Midtown, but pursued a lower level of property tax abatements than the ones sought by Lux Living.

“I am willing to have a good conversation,” Bunch said.

After the meeting, Shields said there’s no concrete agreement in place yet, just a willingness of the council to talk about it again.

The property is currently owned by Redeemer Fellowship Church, but has been under contract to sell to Lux Living for several months. On Wednesday, Redeemer Fellowship began the process of seeking a demolition permit of the Katz building, which preservationists hailed as an important and distinctive display of architecture and history.

“We are reviewing things,” he said. “We can update you probably in a week or so. We don’t want to get ahead of ourselves.”

Lux Living initially sought a 25-year tax abatement, which it said was necessary to support the cost of saving the Katz building and building an amenity-rich apartment project on the high-profile corner of Main Street and Westport Road. The streetcar, currently confined to downtown Kansas City, will run by the Katz building when it’s extended to the Plaza in 2025.

But an independent analysis showed that Lux Living could do the project with just a 10-year, 75% abatement request. And the project’s tax break proposal drew criticisms from some in the public who had misgivings about offering tax breaks to another apartment development that lacked any affordable housing, an increasing need in Kansas City and elsewhere.

A council committee earlier in June reached a compromise to limit the tax break period to 15 years, which would include a re-examination of the project after 10 years to see if it warranted ongoing abatements.

When the matter came up for a vote before the full Kansas City Council, Bunch proposed an amendment shortening the tax break period to 10 years and asked for some apartment units to lease at rates that would be considered affordable.

Shields, a supporter of the Katz project, said with a shorter abatement period Lux Living would have preferred that the council vote the whole project down. And so that’s what the council did.

But now there’s a chance a new deal can be struck.

“I’m not saying it’s an easy road,” Shields said. “But I’m hopeful something can be worked out.”