House in Cork, Ireland where father of modern computing lived is on priority list for restoration 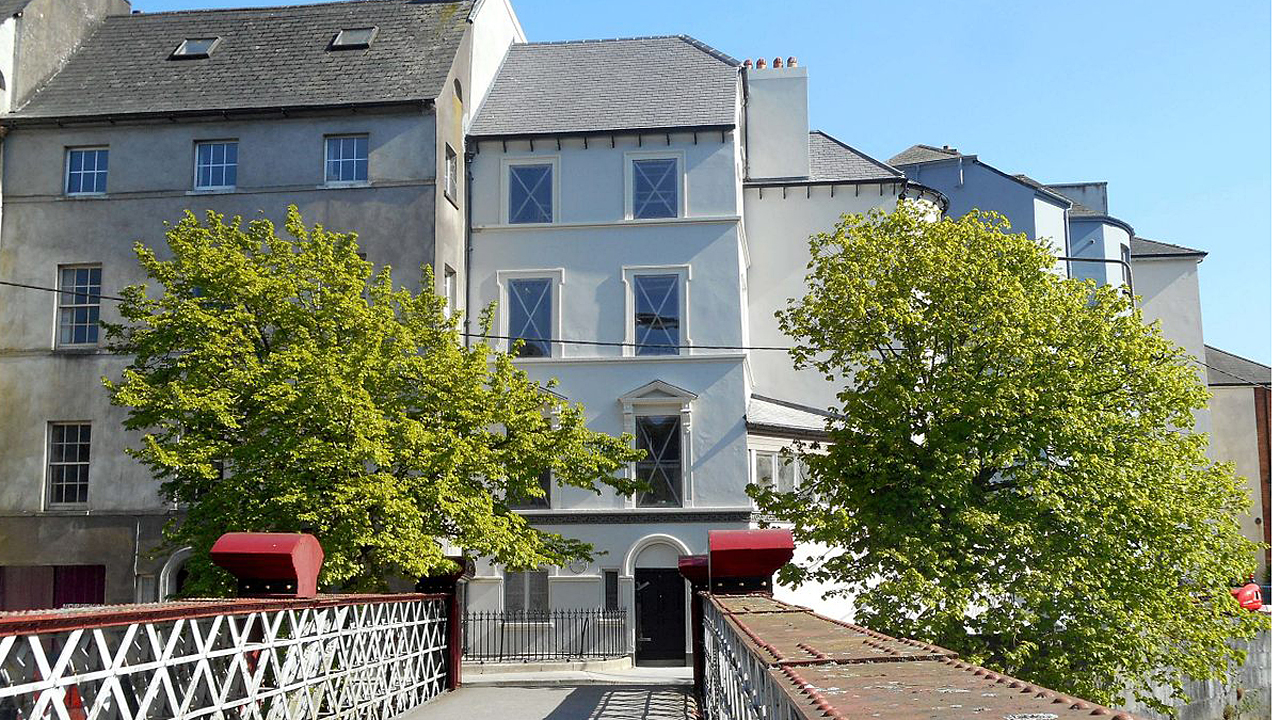 University College Cork (UCC) says it remains fully committed to refurbishing the historic Boole House – where the father of modern coding and computing lived in the 1850s – five years after it was saved from dereliction.

The university underlined its commitment to the project after concerns were raised at a meeting of Cork City Council about the delays in delivering the full vision for the property at 5 Grenville Place.

Historian Cllr Kieran McCarthy asked why the building is still lying idle so long after the city helped facilitate and co-fund the basic repairs and renovations with UCC.

“The property was handed over to UCC who are now in ownership of the building and responsible for its completion. The building remains unfitted out,” he said.

In a written response, Mr McCarthy was told that following the renovations, the building was removed from the Derelict Sites Register and title vested wholly in UCC. The council asked UCC for an update in which it said it is “fully committed” to completing the refurbishment and fit-out of the property.

George Boole wrote his masterpiece, An Investigation of the Laws of Thought (1854), centred around his theory of logic and probabilities which laid out a symbolic logic that forms the basis of modern computer science and electronic circuitry, in the house.

“Both the building and site have been preserved and secured by UCC and the city council, and as a result is not on the Derelict Sites Register,” UCC said in a statement.

“Boole House is on UCC’s priority list for capital investment, and the university is actively exploring funding options for the project.

“UCC expects to proceed with detailed design and tendering of the remaining works in 2022.”

Boole, a self-taught mathematical genius, lived in the 1770s-built, four-storey, terraced townhouse shortly after his appointment as first professor of mathematics at the newly opened Queen’s College Cork in 1849.

Boole wrote his masterpiece, An Investigation of the Laws of Thought (1854), centred around his theory of logic and probabilities which laid out a symbolic logic that forms the basis of modern computer science and electronic circuitry, in the house.

The building went through many uses and was in the last century subdivided into bedsits before it finally fell into a state of disrepair around the 1980s. It lay vacant for almost two decades before it was declared derelict in 2009 and suffered a partial collapse in October 2010.

Gradually, a campaign was mounted to restore it, which led to the council partnering with UCC to undertake stabilisation works to prevent further damage while possible future uses were considered but never advanced due to lack of funding.

A technical survey and a feasibility study were commissioned and when UCC designated 2015 as the Year of George Boole, the redevelopment of the property became a reality.

In 2017, work started on the stabilisation of the structure which included reroofing, reinforcing its foundations and stabilisation of its walls before work treating woodworm and wet and dry rot got underway later.