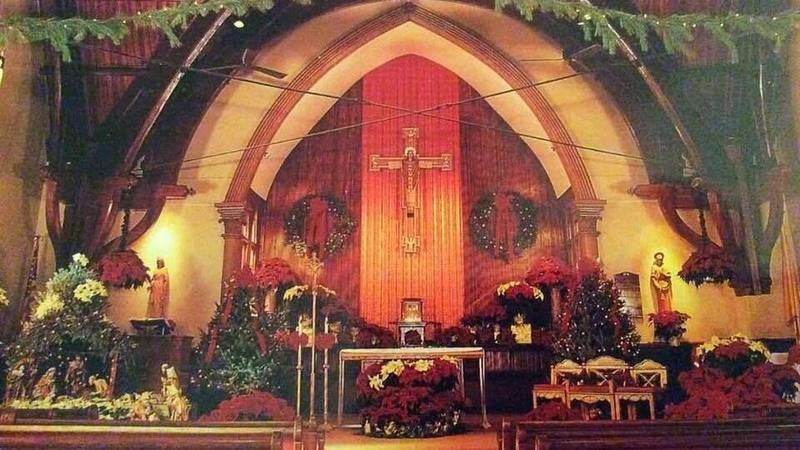 A pair of churches stand on Landis Avenue, Seal Isle City, in the heart of the New Jersey shore community. Both belong to St. Joseph’s Catholic Church, but only one center of worship has been accessible to parishioners over the last decade.

“I was baptized in this church in 1961 and I’ve been coming ever since,” said parishioner Michael Jargowsky, who also served there as an altar boy.

Jargowsky and his faith-based community have physically outgrown the original church, which was built in 1884. During past summers, over 20 masses were held just to accommodate the crowds.

“For decades, they’ve been trying to build a new church in conjunction with this church,” he said. “And this would be like a chapel.”

However, talks of demolition grew louder than talks of preservation.

“Thousands of folks in this community became very upset,” said parishioner Andrew Bednarek. “And as a result, we dug our heels in and we’re in this structure today.”

Thus, the original church was permitted to stand tall. The second church was built immediately next door in 2011.

“The diocese agreed, the pastor then agreed, and so, we were able to raise $2.5 million to build the new addition to this historic church,” said parishioner Michael McHale, also the former mayor of Sea Isle City. “But then, once we got into the new church, we weren’t allowed to use this church anymore and it fell in disrepair over the last 10 years.”

These men, along with other passionate parishioners, put their faith in a 501(c)(3) organization, Save Our Historic St. Joseph Church, to accomplish its namesake.

Their largest roadblock was a dangerous level of mold that had infested the uninhabited halls of the original church. But earlier this month, a local mold remediation company, Indoor Air Quality Services, restored the body of the church for $50,000. In addition, locals have pledged to donate painting, plumbing, and other costly services.

But their fight is not yet over.

“We also need to raise funds to maintain the structure once it’s put in shape,” said Bednarek. “So, this is not a one-and-done. This is a long-term effort to preserve and protect these sacred structures from the wrecking ball.”

Even if the site remains relegated, the community hopes to use it for celebrations, concerts, meetings, and meditation.

“It’s our responsibility to carry this forward to future generations,” said Bednarek.