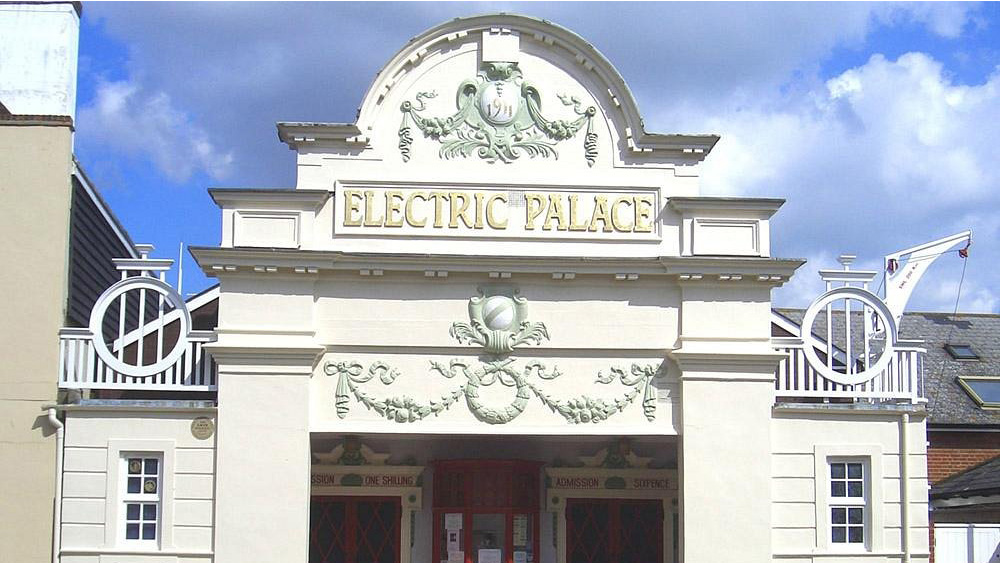 One of the UK’s oldest cinemas is to reopen to the public following a two-year restoration project.

The Electric Palace Cinema in Harwich, Essex, was built in 1911, just two years after the introduction of the Cinematograph Act (1909).

The Grade II* listed venue has been on the Heritage at Risk Register since 2019 and more than £1.5 million of grant funding helped ensure its rescue, addressing structural defects and a water leak.

Its original features also include an ornamental front entrance, projection room and the original screen.

David Looser, chairman of the Harwich Electric Palace Trust, said that asbestos was identified in the roof void in 2019, part-way through a nine-month project funded by The National Lottery Heritage Fund.

“This discovery brought work to an abrupt halt and left us with a building in a highly vulnerable state,” he said.

“At this point Historic England came to our rescue.

“They placed the Electric Palace on the Heritage at Risk Register and quickly approved a grant to clear the asbestos, with additional funding support from The National Lottery Heritage Fund.”

The cinema was created by travelling showman Charles Thurston, who went on to build two more cinemas – the Empire Cinema in Biggleswade, Bedfordshire, and the Palace Cinema in Norwich, Norfolk.

The Electric Palace closed in 1956 and lay derelict for the next 16 years.

It escaped demolition in 1972 following efforts to list it as a “building of sociological interest”, and was reopened in 1981 by the Harwich Electric Palace Trust.

Mr Looser said he was “delighted” that the repair and restoration project is complete and that the trust could reopen the cinema.

He said the cinema will reopen on April 8 and then “celebrate more prominently at a later date”.

Trudi Hughes, heritage at risk surveyor at Historic England, who has overseen the progress of the repair and restoration work, said: “The Electric Palace Cinema is a fascinating and very special survival.

“It has escaped demolition, was saved by the Harwich Society and passed to the Harwich Electric Palace Trust by Tendring District Council.

“With this last phase of work now complete, the auditorium is at its absolute best, retaining much of its original charm and unique character.“I can’t wait to see the cinema buzzing with visitors and sharing the magic of film, in this unique setting, as it has done for over a hundred years.”

Heritage Minister Nigel Huddleston said it is “fantastic to see that this historic venue has been brought back to life”, adding that “it will be here for future generations to enjoy for many years to come”.