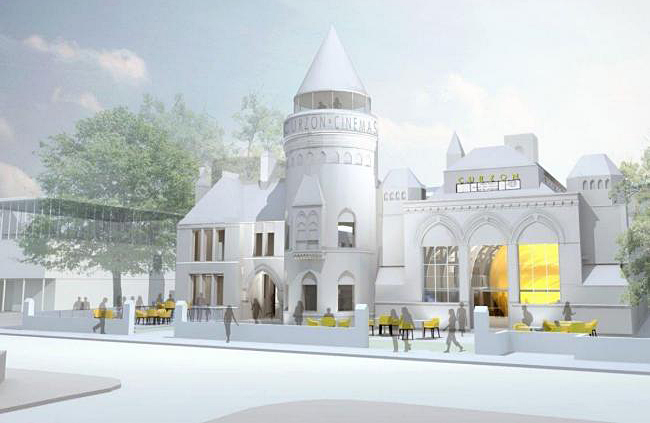 Plans to transform an abandoned historic  building into an independent cinema are back on track after stalling due to the pandemic.

Ladywell Playtower in Lewisham, South London, originally opened in 1884 as a swimming pool and public hall, but has fallen into disrepair since closing to the public in 2004. 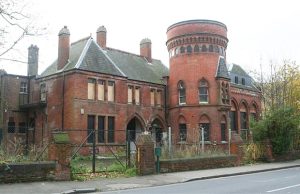 Lewisham Council has now finalised an agreement with developer Guildmore, paving the way for a planning application to be submitted.

If permission is granted, work on a four-screen cinema, with a restaurant and bar, could begin next year, possibly opening to the public in 2024.

Lyn Goleby, of The Ladywell Cinema, said: “I’m pleased to be working with Guildmore to help them bring a cinema to Ladywell.

“This project has been long in the making and I hope it will make an important contribution to the economy and liveliness of the area.

“It is very exciting to be working on bringing back such a beautiful building to a vibrant new use and I’ll look forward to working with the local community.”

Back in 2017, Lewisham Council agreed to hand over the Grade II listed building to Curzon Cinema, a chain, which withdrew from the project due to the pandemic.

Damien Egan, Mayor of Lewisham, said: “I am delighted that plans for the restoration of the Ladywell Playtower are back on track after the uncertainty of the Covid.

“As well as saving a much-loved historic building, a new local cinema will be a fantastic addition to our community.

“Importantly, the new cinema operators will be paying the London Living Wage so we will also see more, good local jobs too.”

Engin Ertosun, CEO of Guildmore, said: “Having been selected through the bid process in 2017 and having consulted and engaged extensively since this time, reaching this agreement with Lewisham Council is a major milestone in securing the Playtower’s restoration.

“We will now be submitting a planning application as soon as possible to allow for the restoration itself to begin to save the building and to deliver the benefits that the proposals will bring to the local community.”