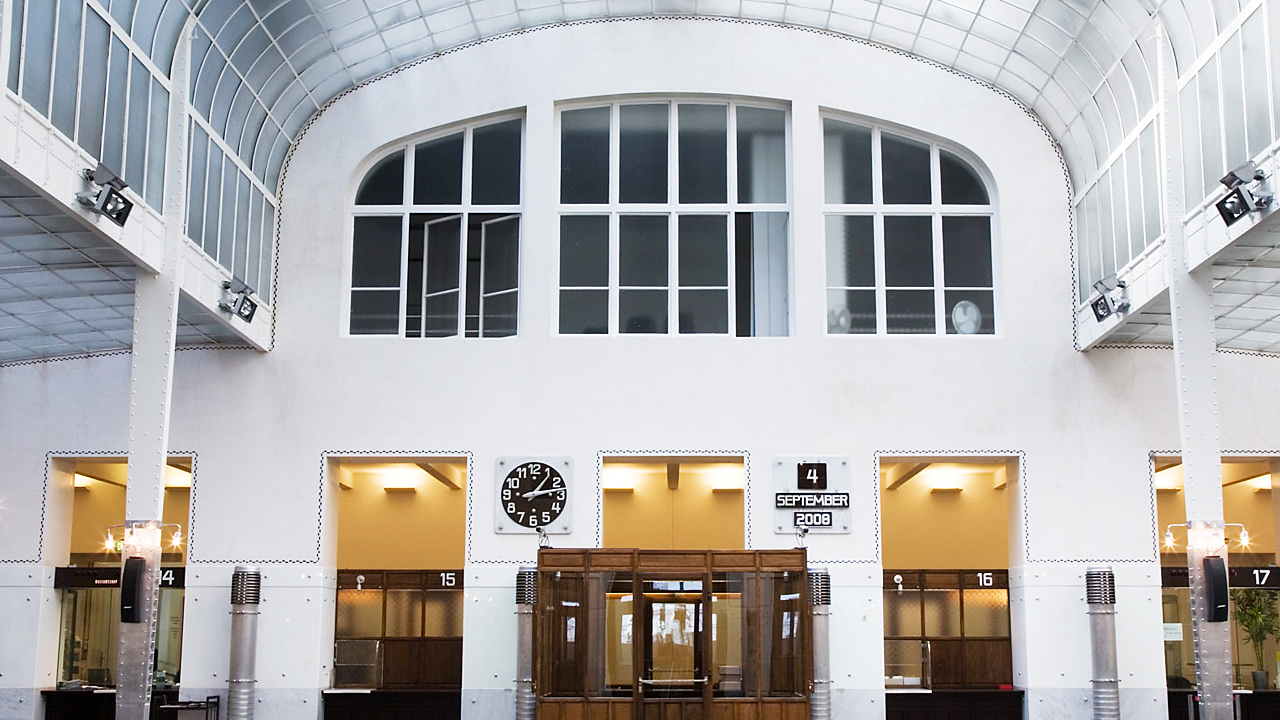 Architect and mathematician Christopher Alexander died at age 85 on March 17.

“The end of an era,” one of my colleagues remarked. She was perhaps referring to Alexander’s influential trajectory of over 30 years at the University of California, Berkeley.

Obituaries about Alexander portrayed him as a fierce critic of modern architecture and chronicled his quest for buildings and cities that displayed qualities of warmth and aliveness.

Alongside the production of numerous papers, books and buildings, Alexander’s quest was marked by acclaim from royalty, architectural disputes and being hailed as a countercultural hero.

Alexander’s countercultural reputation mainly stemmed from A Pattern Language: Towns, Buildings, Construction, which he co-authored with researchers from the Center for Environmental Structure, a non-profit corporation he co-founded at Berkeley in 1967.

A Pattern Language featured photos, descriptions and diagrams of 253 patterns that Alexander explored as units for the design of buildings and cities. Patterns were linked to each other. The book covered patterns related to things like the distribution of towns (pattern 2), staircases (pattern 133) and chair types (pattern 251).

Each pattern came with detailed commentary on the principles that drove it, and the ways it would enable wholeness and relationships between “the great variety of human groups and subcultures which can co-exist” in cities.

Underlying the accessible way Alexander presented the patterns was a rigorous mathematical logic that defined their sequence and relationships. The dual nature of the book rendered it popular among amateur designers and software engineersalike.

The book also incited critique by architects who were skeptical of its claims to universality and comprehensiveness.

The anti-establishment American magazine Whole Earth Catalog dedicated a full page to the book as a tool for DIY design and building. The book even continues to inspire design today.

An important juncture in Alexander’s theoretical explorations toward A Pattern Language was his musing about how a city could emulate the structure of living things and beautiful works of art. He did this in his article “A City is Not a Tree.”

A tree, here, is a mathematical term referring to a hierarchical ordering of elements. Alexander critiqued thinking about urban systems in terms of independent parts. He proposed that instead, these parts should be more interconnected.

“A City is Not a Tree” was a critique of his earlier book, Notes on the Synthesis of Form. Here, Alexander had proposed breaking down complex design problems into hierarchical trees.

Published in 1964, the Notes presented a mathematical method for breaking complex design problems into smaller ones. The book also pioneered computation in architecture and kindled worldwide efforts to bring scientific rigour to design.

Throughout his career, Alexander spoke of a hidden mathematical structure underlying empirical particulars.

Alexander was trained as a mathematician at Cambridge University. There, he was exposed to “modern” mathematics that focused not on measurements or geometric shapes, but on abstract structures.

It would seem that Alexander imported such ideals of abstraction through structures to architecture. But Alexander’s PhD progress reports in the archive of architect Serge Chermayeff, who was a member of his doctoral committee, suggest that work on the Notes began with practical concerns with how to design mass-industrialized housing.

Inspired by the flourishing field of game theory, Alexander first imagined a design process as a co-operative game between architects and the public.

The aim was to find a middle ground between architects following public taste and architects imposing theirs. The game’s foundation would be extensive data collection about public needs and preferences, as well as architects’ own preferences and ideals. But under what categories to classify all that data?

What is a house made of?

In 1959, Alexander advanced this question through a project called “The Urban House,” with Chermayeff at the MIT-Harvard Joint Center for Urban Studies. They asked: What is a house made of? Alexander’s answer was that it depends on the data: The data one gathers about a specific design problem ought to dictate the categories for thinking about it and for designing it.

Instead of thinking about a house in terms of conventional categories such as kitchens, bedrooms, windows and doors, analyzing data about people’s and architects’ behaviours, needs or preferences would define an altogether different set of categories.

Alexander suggested thinking of the house in terms of its failures: how its physical attributes caused it to fail meeting specific needs or requirements identified during data collection. Each failure was associated with data.

Examining relationships between the data would help hierarchically organize these failures and indicate the order in which architects should tackle them. Alexander also co-developed a computer program implementing that method.

In several stages of his work Alexander grappled with the relationship between concrete details stemming from observation and abstract mathematical structures that he argued held everything together. As I continue to explore in my research, mathematical structures in Alexander’s work gradually took lives of their own and became severed from the data that gave rise to them in the first place.

Alexander’s work will no doubt continue to be important and relevant in light of burgeoning contemporary debates about how data always comes from specific settings and algorithmic bias.

The story of how the tree came about and evolved in Alexander’s work shows that behind algorithms lie messy and subjective processes of extracting information — and that mathematical abstraction sometimes works to conceal them.