A warning from Ambergate 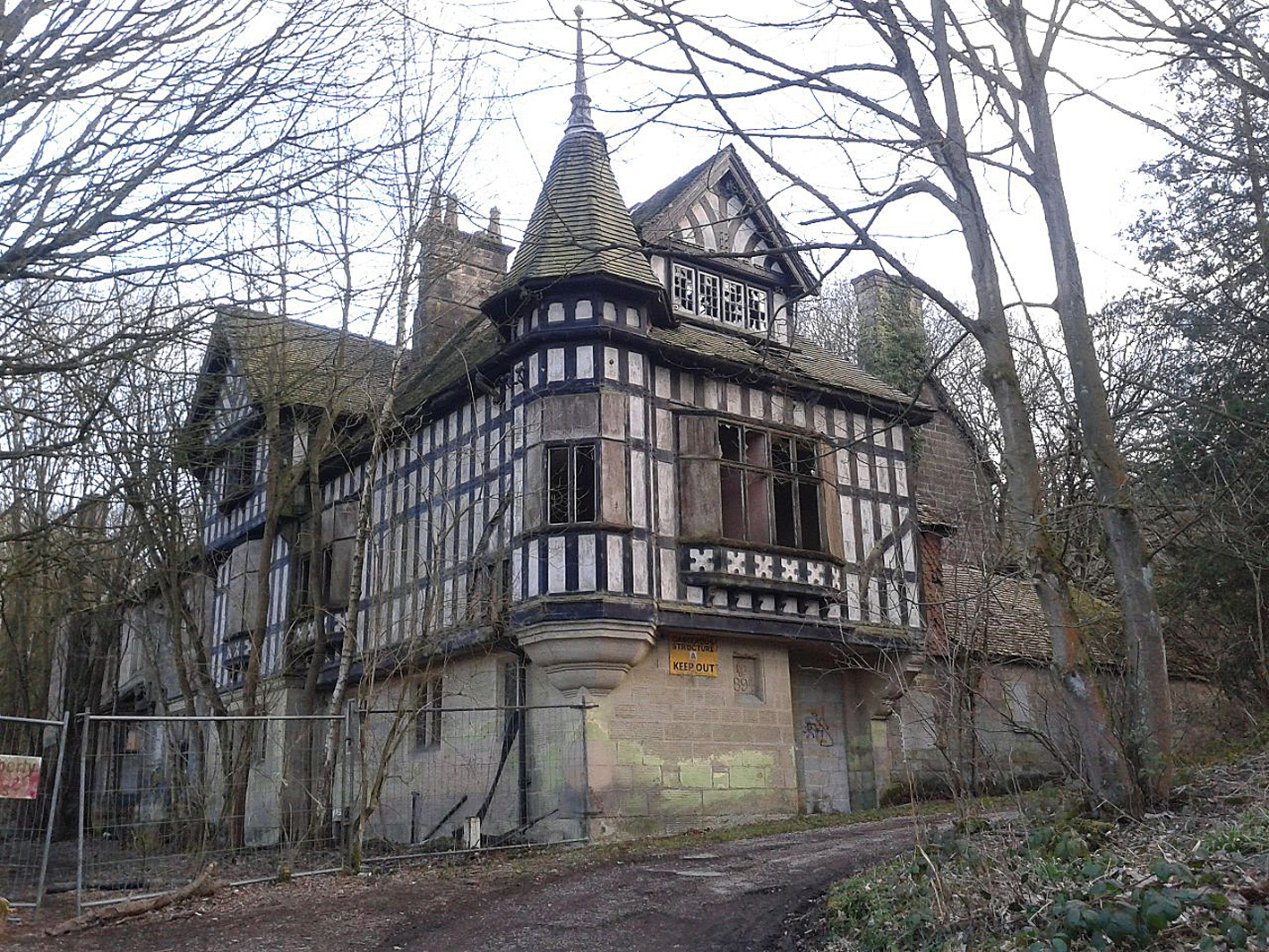 In my career as a writer on architectural matters, I’ve always preferred to focus on the positive achievements in historic architecture and restorations, as well as highlighting new innovations and initiatives within the cherished buildings sector.

Occasionally, though, I’m drawn towards the less successful and less noteworthy, and I’m asked to give advice on how to best to save obscure and derelict buildings desperately in need of salvage and repair.

Almost invariably rescue or preservation is a question of money, or the severe lack of it, but sometimes it’s also a lack of vision and bravery. It seems hard to imaging in this inquisitive and digital age that great structures can be abandoned, lost or simply forgotten.

One would image that every square inch of the country has been pried upon by ramblers, photographers, satellites and digital mapping techniques. With property at a premium, the demand for all types of structure at an all time high, and numerous organisations devoted to the monitoring and preservation of our historic buildings, it’s astonishing that Britain is fast becoming littered with important architectural debris.

During my time on the Historic Buildings Commission of CADW – the Welsh Government’s historic environment service – one of the most common debates was how to strike a balance between the relentless drive to list properties and structures to prevent their destruction, and the burden of expensive specialist upkeep this inevitably places on the owner.

Listing a structure was simplicity itself, but getting subsequent grant support from government for the owner was near impossible. Sadly, this has always discouraged many good potential owners and custodians from even considering an historic property, and the situation seems to be worsening, as government finances dwindle.

In this country we are fast building up a shameful catalogue of ‘new dereliction’ – of historically significant structures that are simply being abandoned and left to decay for being ‘commercially non-viable’. One of the most striking and depressing examples brought to my attention recently is Oakhurst House, Ambergate, Derbyshire – a fairytale mansion built in 1848 for the four unmarried daughters of the wealthy politician and industrialist Francis Hurt at the edge of his iron forge. 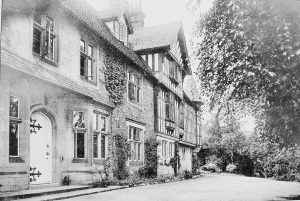 As you can see, it was built in the Jacobean Arts and Crafts style, by the renowned northern architect Charles Trubshaw, who was onetime Chief Architect to the Midland Railway, with numerous northern railway stations – and The famous Midland Hotel, Manchester – to his name.

The house passed through several hands over the years, serving for a long time as a diocesan retreat centre, until a modern wireworks was built on the property, and the house fell into disuse. By 1994 Oakhurst was considered beyond repair and an order to demolish was granted, but the owner waited so long that the order expired, and a fantastic property has been left to the undergrowth, becoming an online favourite with urban explorers and ghost hunters!

I first visited the magnificent Hall in the 1980s, when I came in search of Ambergate’s architecturally spectacular triangular railway station, only to discover it had been torn up by Beeching, leaving just a sickly single line platform stop on the branch line from Derby to Matlock.

It seems inconceivable that Oakhurst, and indeed an increasing number of similar quality derelict properties, can’t be restored to their former glory, but th 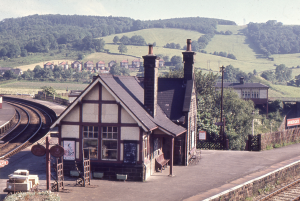 is house seems destined to die. Its current owners are a large corporation interested only in renting out the old wireworks as industrial storage. The estate’s stables and some other buildings have been restored, but the house remains abandoned.

Incredibly, Oakhurst House isn’t even a listed building, (and neither was Ambergate’s historic railway station, an even greater tragedy). If no custodian is found, this magnificent property, which could have a dozen good uses, will eventually succumb to the bulldozers once local land reaches a premium, and it’s unique history and contribution to the local built and social landscape will be forgotten forever.

Oakhurst Hall may be beyond redemption now, but many other significant historical structures in a similar uncertain state can be saved, if only modern day-architects can find the courage, and the backers, to rebuild and preserve the visionary efforts of their predecessors.